Tay Nguyen University (TNU) was founded on November 11, 1977 under the Vietnamese Government's decision No.298/CP with missions to train professionals in various fields, transfer research and technology to meet the requirements of the socio-economic development of Vietnam in general and Vietnam's Central Highlands in particular, and promote indigenous cultures of Central Highlands’ ethnic minority groups.
After 42 years of establishment and development, TNU, with the total of nearly 750 academic and administrative staff members, has had over 30 000 graduates.
TNU is promoting itself to be known as a multidisciplinary university for innovation, entrepreneurship and research.

The Office of Career and Entrepreneurship Support (OCES) was founded in January, 2019 with the support of the V2Work Project.
The OCES provides various services to support students’ employability and entrepreneurship, including: organizing soft skill courses, job fairs, enterprise idea coaching, internships… and collecting labor market information. 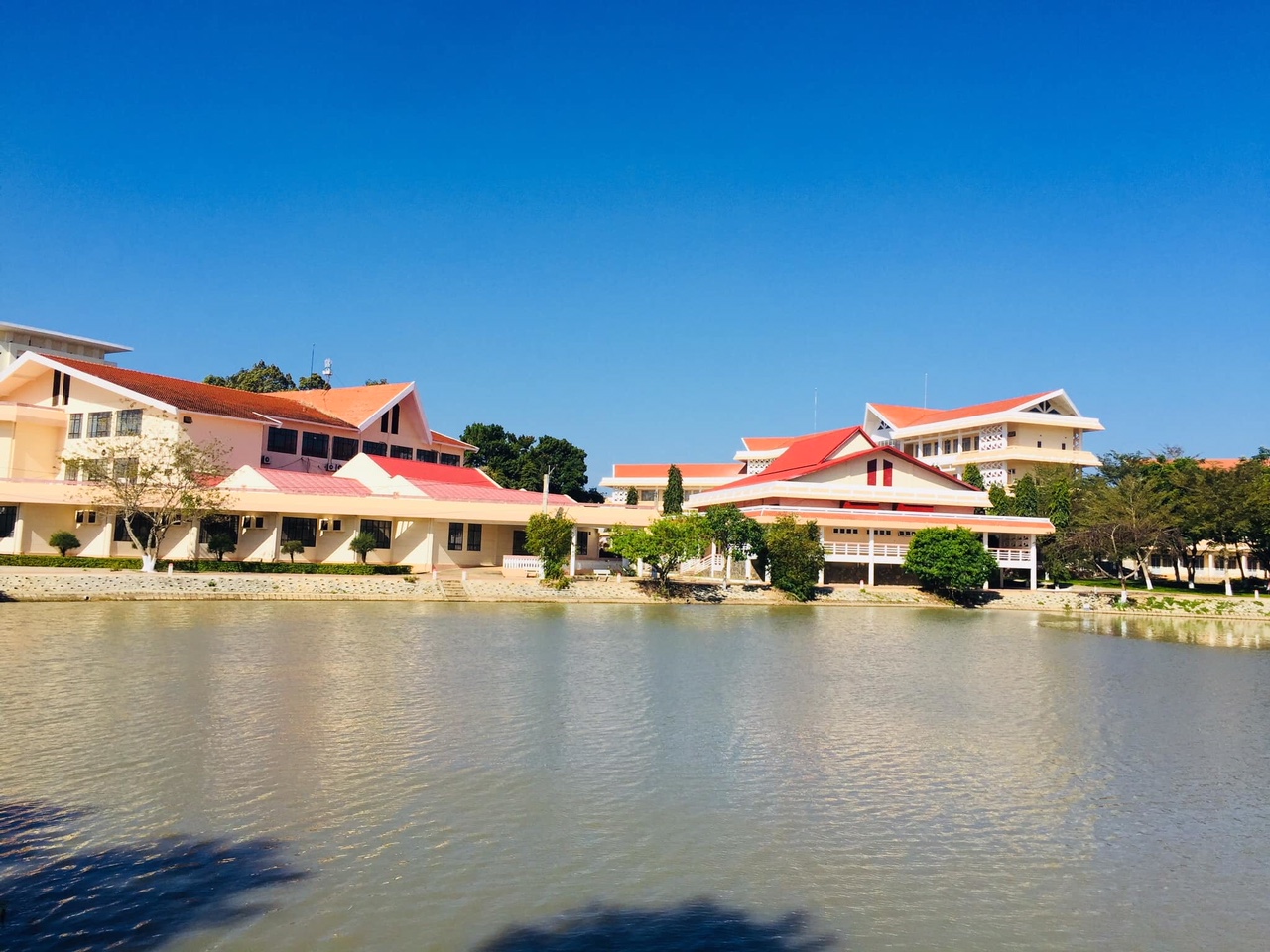 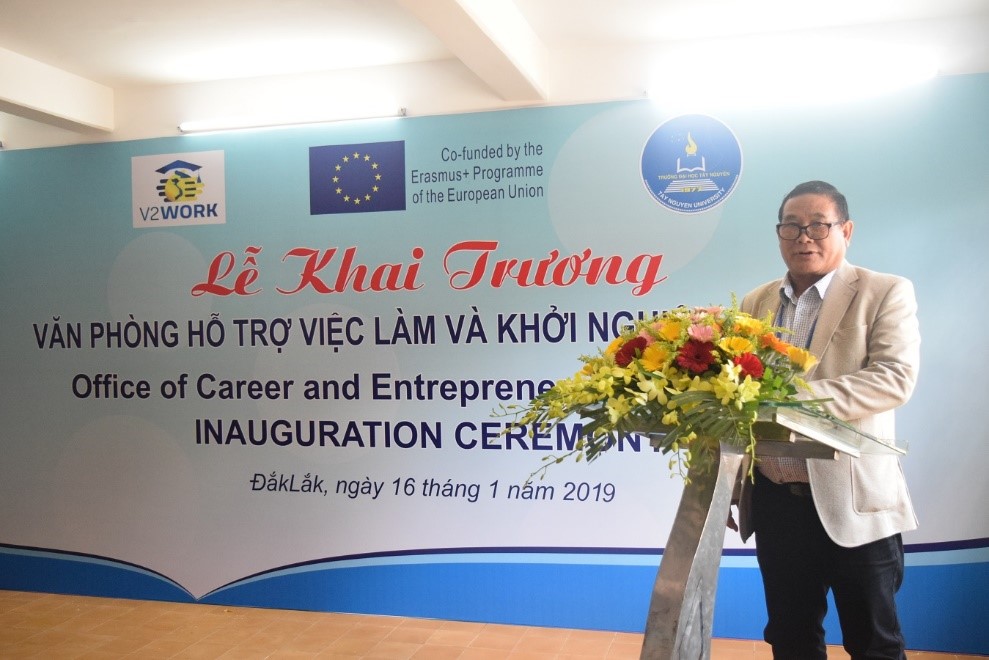