VEES-Net, the Vietnam Employability and Entrepreneurship Support Network, has been officially launched and presented to the public! A special event to present this new network created by the V2WORK consortium was held on October 29th and 30th at Hanoi University of Science and Technology (HUST), supported by the Ministry of Education and Training (MOET).

The two-day event included members-only working sessions to elect the members of the various governing boards and begin defining the network’s 2021 workplan and a 3-year sustainable action plan, as well as prepare a marketing plan and discuss recruiting new members to the network. 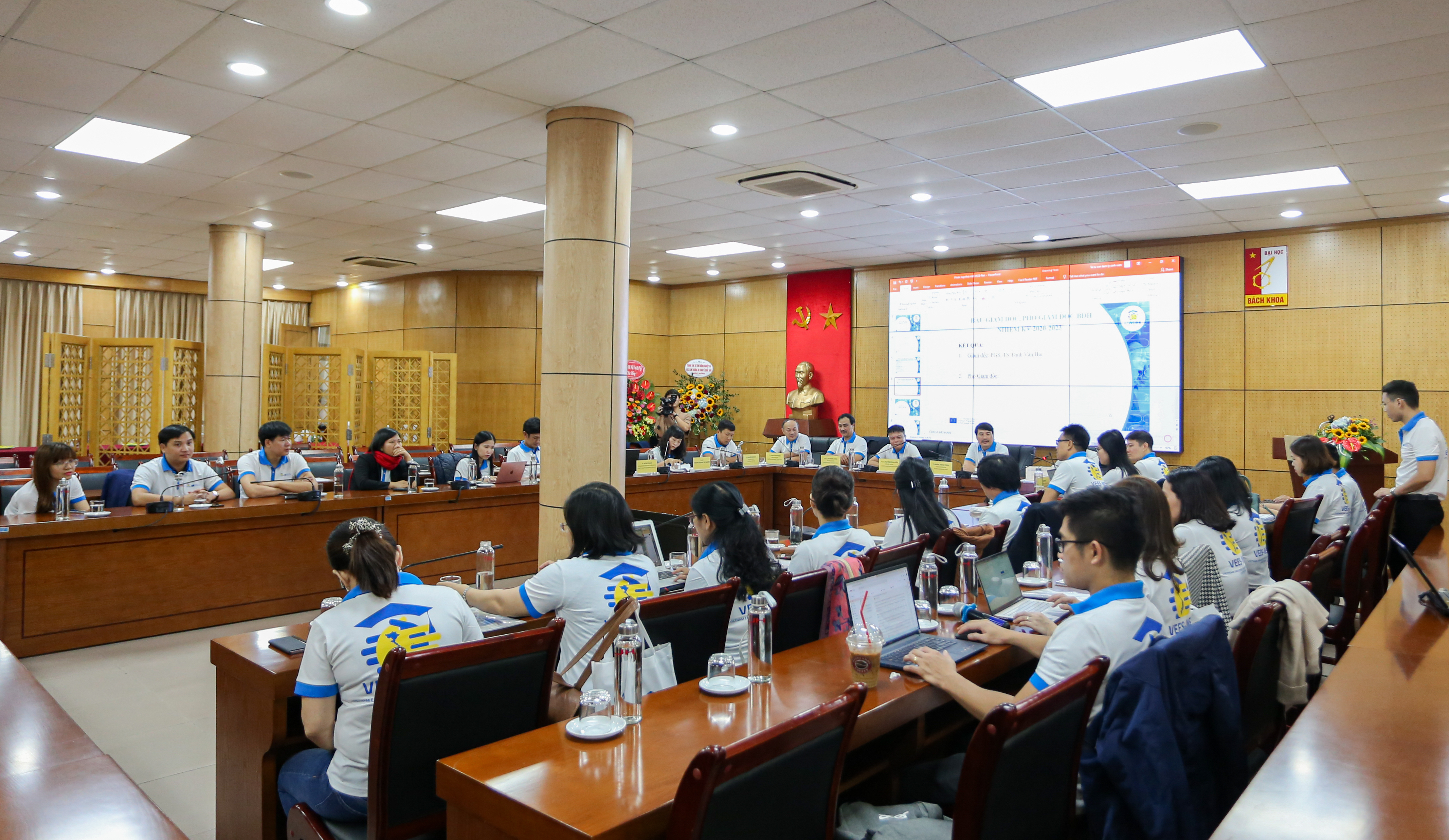 The afternoon session of October 29th was the public VEES-Net launch ceremony, including the signing of the Memorandum of Agreement by the representatives of the eight founding member universities (Hanoi University of Science and Technology, Vinh Industrial University, The University of Danang, Tay Nguyen University, Nha Trang University, Thu Dau Mot University Ho Chi Minh University of Social Sciences and Humanities, Tra Vinh University), and the institutions supporting the network, MOET, the Vietnam Chamber of Commerce and Industry (VCCI) and student association AIESEC Vietnam. 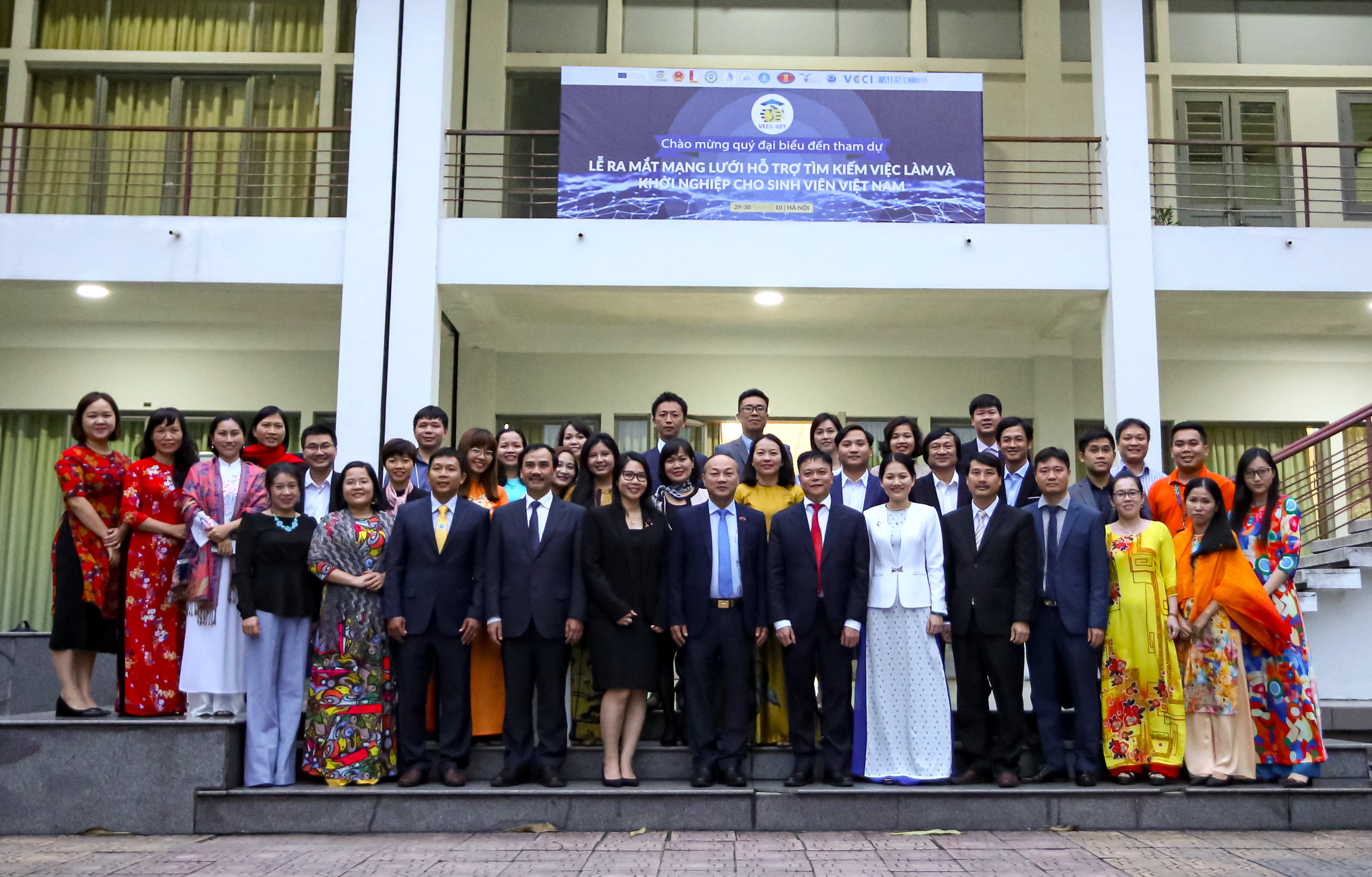 The ceremony, which was covered by the press in Hanoi and live-streamed to a wider public via the network’s Facebook page, counted with over 120 participants. These included staff and students from HUST and the other member universities, as well as representatives from 21 other universities from Hanoi and northern Vietnam. Also present were network supporters MOET, VCCI and AIESEC, and representatives of important employers with close ties to HUST. 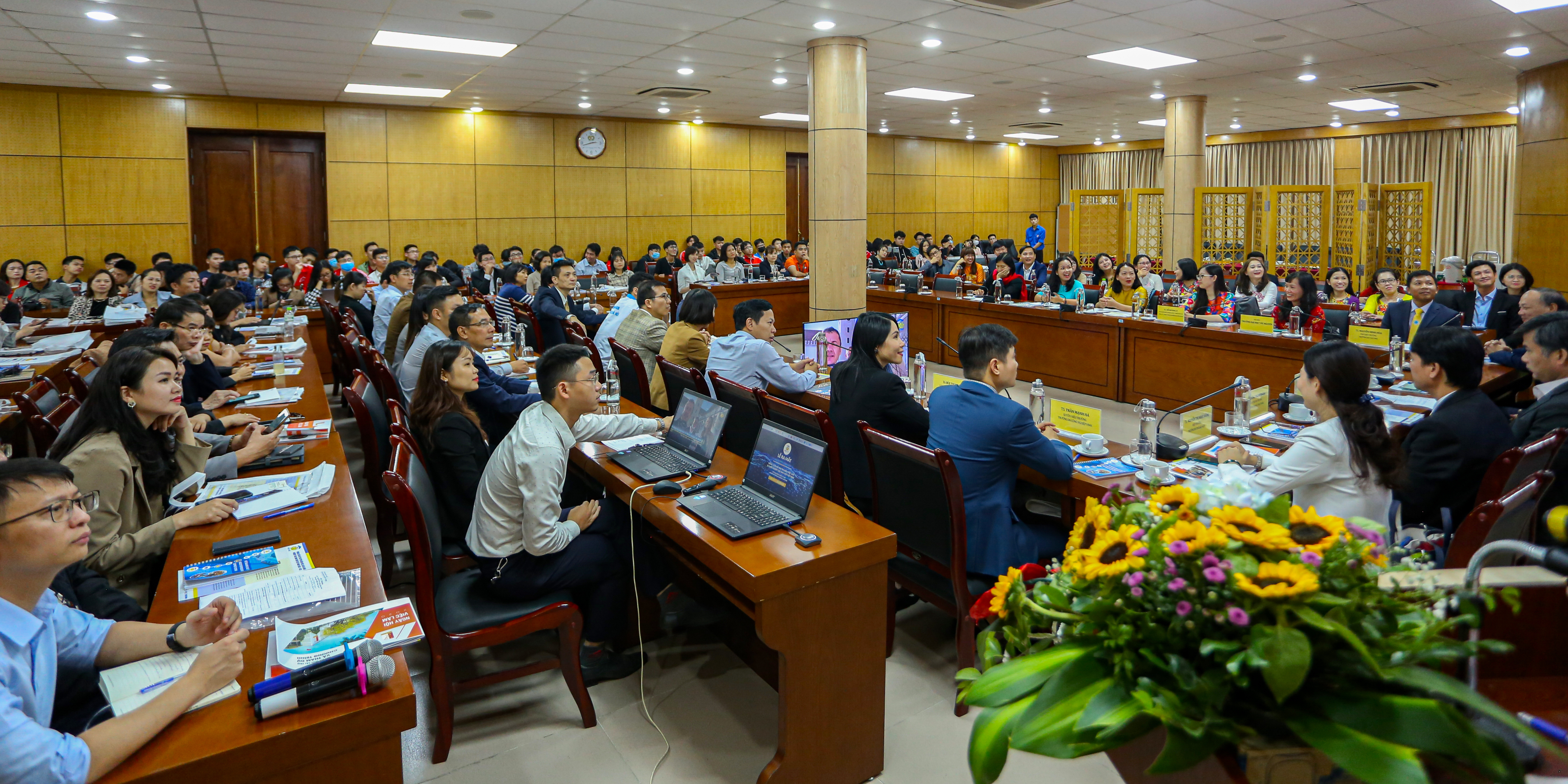 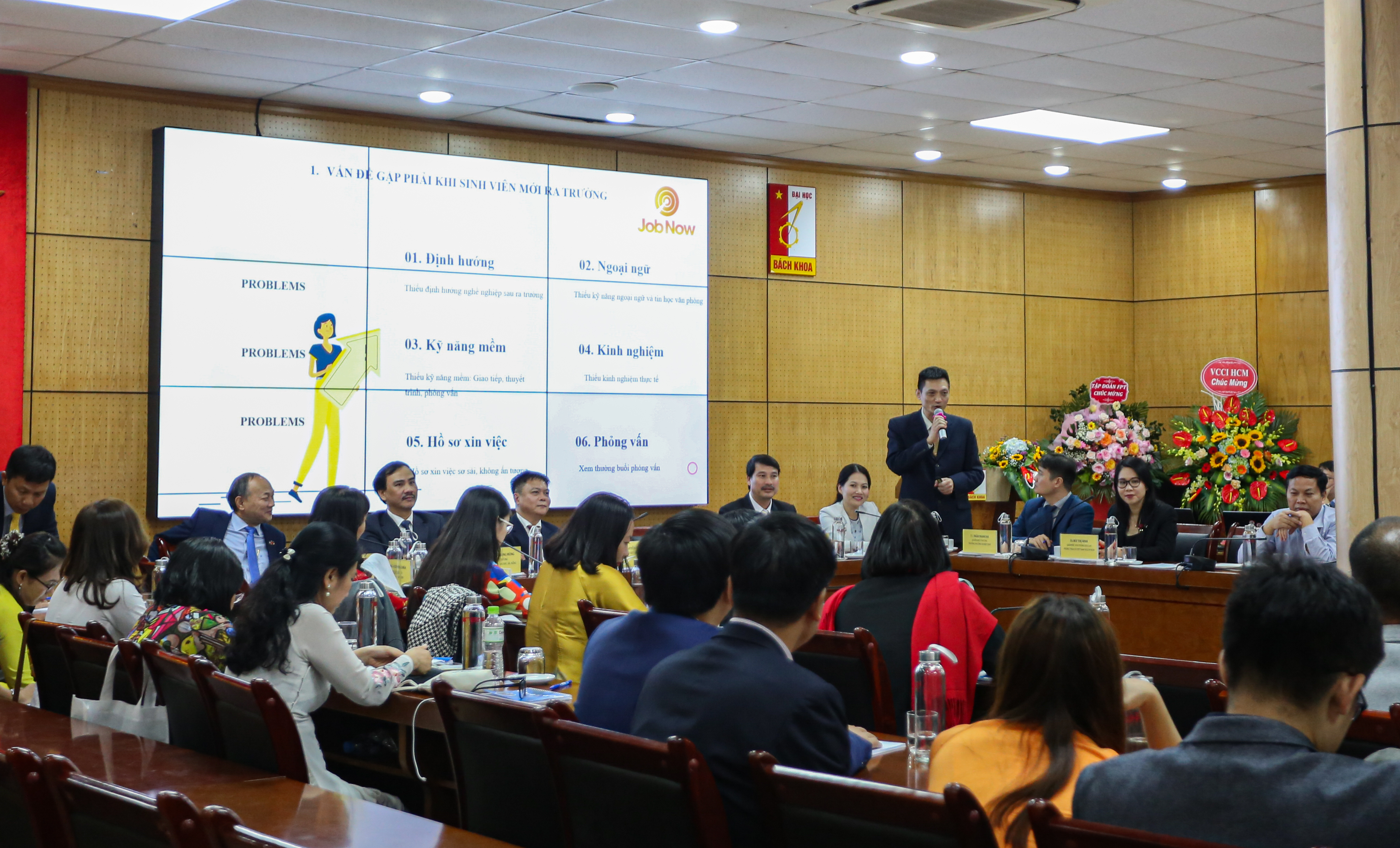 Find out more about the event from the HUST news and the VEES-Net website. 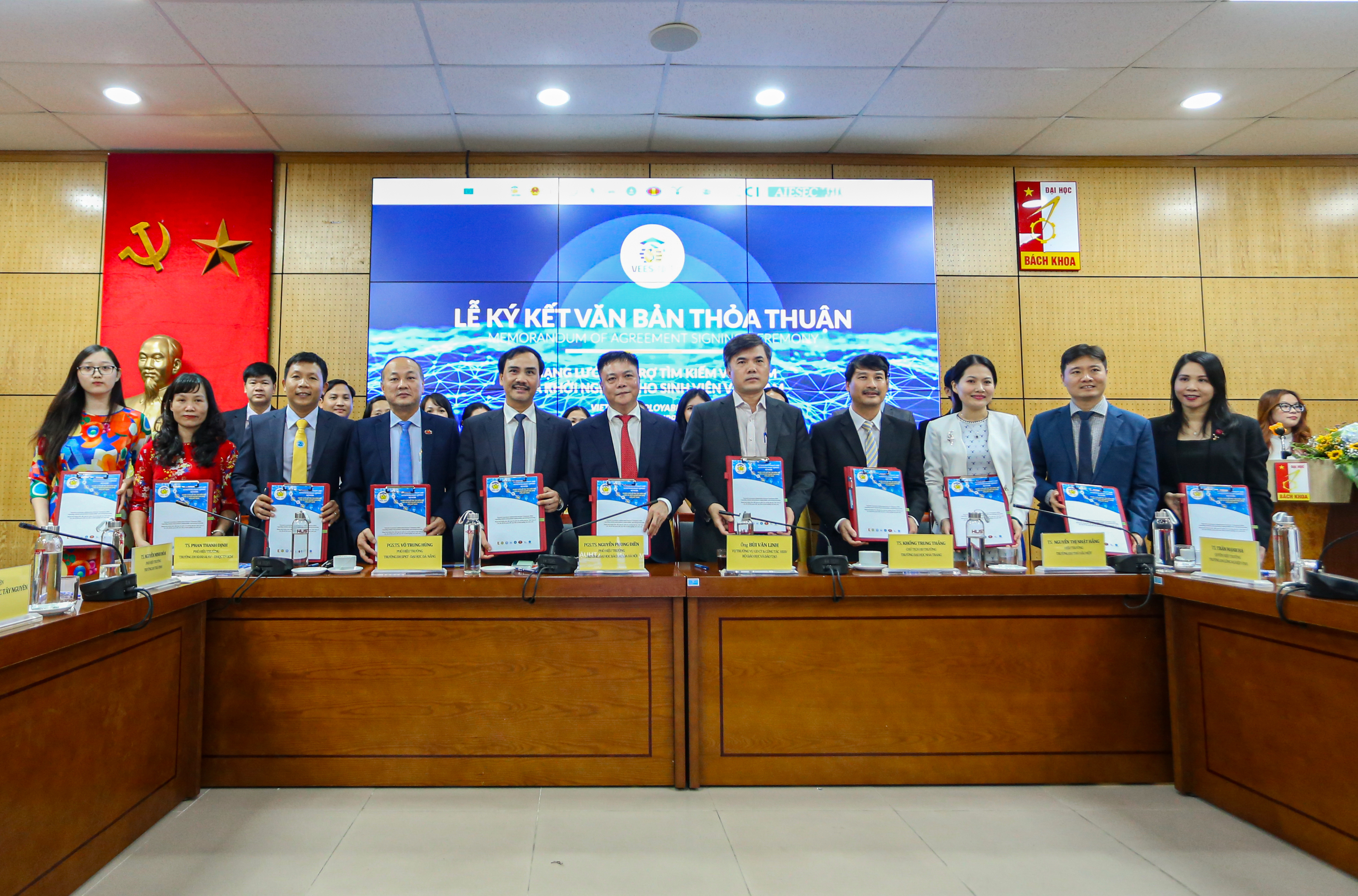